Leave us a review!
Menu
Menu

Periodontal Disease And Its Links To Serious Health Problems

Periodontal Disease And Its Links To Serious Health Problems

Most people don’t spend much time thinking about their gums. Generally speaking, when we are prompted to give this part of our mouth some thought, it’s the result of some unpleasant symptoms: pain, swelling, and bleeding, to name a few. These are all symptoms of a condition known as periodontal disease, although it is more commonly referred to as simply “gum disease”.

Studies have also revealed a positive link between periodontal disease and an increased risk for:

In order to understand the connection between your gums and these various health problems, we’ll have to start with the basics. 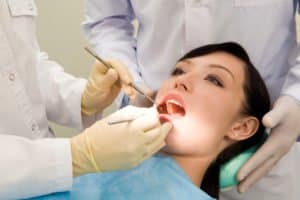 What Is Periodontal Disease?

Periodontal disease is a condition that results from the accumulation of plaque below the gum line. The gums eventually become irritated by the toxins produced by the bacteria in the plaque. These toxins trigger an inflammatory response from the gums, resulting in the breaking down of the tissues and even the bones that support your teeth.

Those with periodontal disease end up losing teeth as a result of decay and the loosening of the gums from the teeth. Your Idaho Falls dentist at Wellness BioDentistry has plenty of experience removing teeth and cleaning gums because of this chronic issue.

There are various forms of periodontal disease, including:

The Connection Between Periodontal Disease And Heart Disease 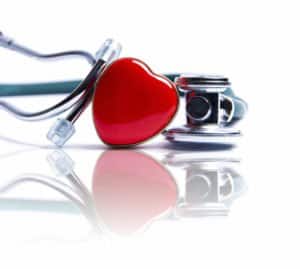 A connection between dental health and heart health has been posited for almost two decades now, and we are finally seeing some data that indicates a definite link.

The thing to remember about the gums is that they are full of blood vessels, and when bacteria makes its way below the gumline, the chances of that bacteria entering your bloodstream through these vessels becomes very high. Once in your bloodstream, that bacteria spreads throughout your body and triggers inflammation, which is one of the leading causes of damage to blood vessels.

Further studies have revealed that certain kinds of bacteria, including Streptococcus saguis, is commonly involved in both periodontal disease and heart disease, and can be transmitted from the gums to the heart quite easily. Those who do not suffer from periodontal disease show less of these bacteria in their hearts.

Brushing your teeth regularly, as well as scheduling dental cleanings from your Idaho Falls dentist, can significantly decrease your risk of heart disease.

The Connection Between Periodontal Disease And Stroke

As with its connection to heart disease, the main thing that links periodontal disease with stroke is inflammation. There is plenty of research to suggest a direct connection between the inflammation involved in strokes and that which is a feature of periodontal disease. A study has revealed that those who are afflicted by acute cerebrovascular ischemia were more likely to also have an oral infection. 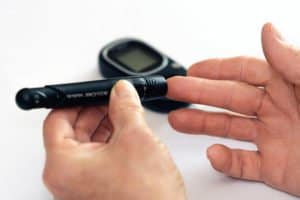 The Connection Between Periodontal Disease And Diabetes

Bacteria thrives on sugar and the enzymes produced by it, particularly glucose, which is the sugar linked to diabetes. A lack of diabetes control leads to excess glucose levels in the mouth, which promotes the growth of germs and bacteria and can quickly lead to periodontal disease. 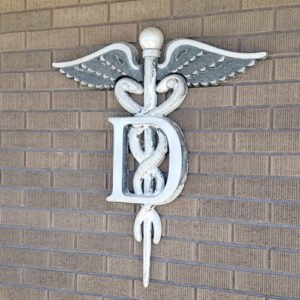 At Wellness BioDentistry, we focus on bio-compatible dentistry, meaning we take into consideration not just the mouth and its dental structures, but how the health of these structures affects the health of the body as a whole. It is our goal not only to maintain the health of your mouth, but to provide you with the tools and knowledge you need to maintain the overall health of your body. In fact, Dr. Jordan Baker will also communicate and work with any of your other healthcare practitioners so that you have the tools and resources you need to stay healthy.

The diagnostic services at Wellness BioDentistry that can detect periodontal disease early are safe and effective.