How Poor Dental Health Is Linked To Other Health Problems

How Poor Dental Health Is Linked To Other Health Problems 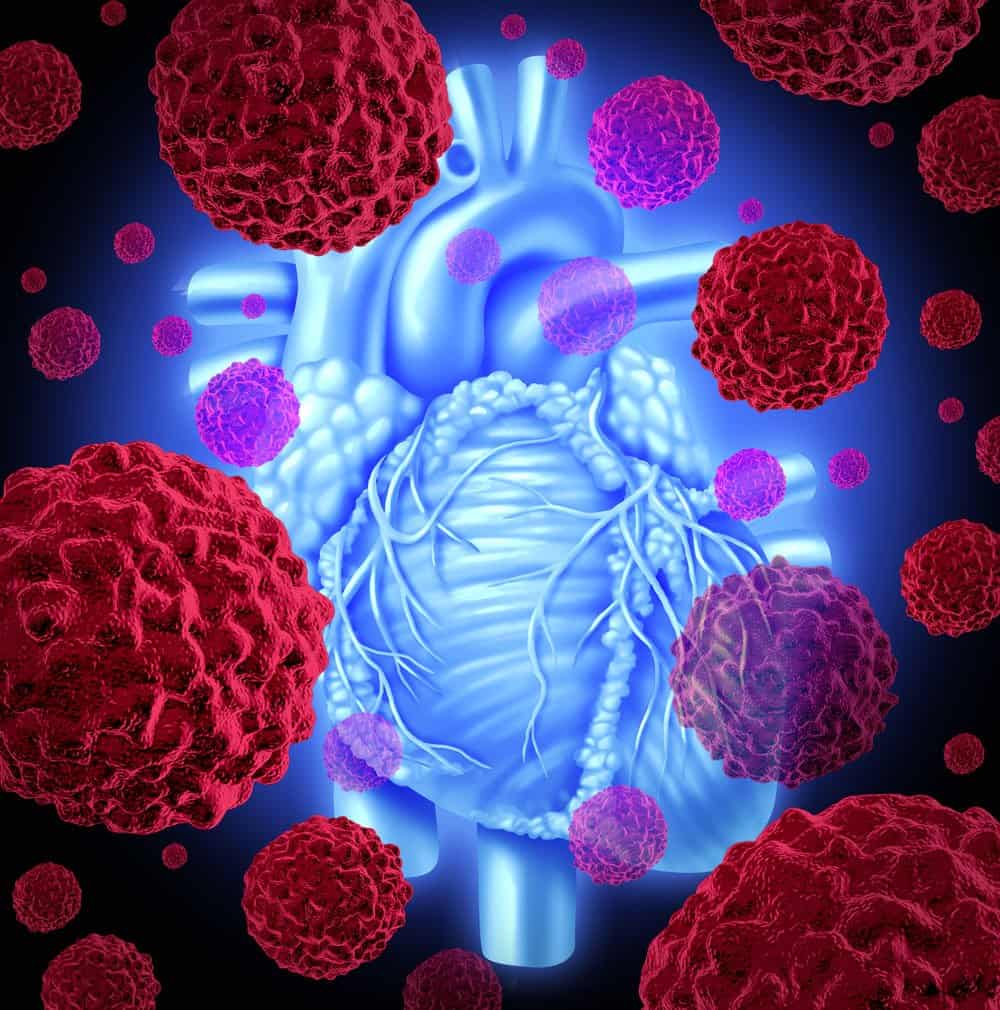 Experiencing Dental Decay or Gum Disease? Contact Us To Schedule An Appointment

There are reasons to maintain your dental health that go beyond the mere health and appearance of your teeth and gums. More and more research is showing how dental health is linked to the overall health of your body. Specifically, poor dental health has been linked with issues such as atrial fibrillation, heart failure, hypertension, and stroke.

Many problems in the body result from bacteria entering the bloodstream, which can cause inflammation. Bacteria (specifically the bacteria found in plaque) has a tendency to enter the bloodstream when dental decay and gum disease occur. 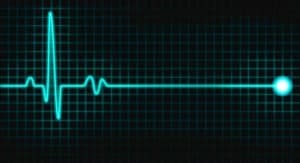 There is a link between poor dental hygiene and higher rates of bloodborne bacteria. As stated above, bacteria is one of the leading factors in inflammation, which is a common factor attributed to atrial fibrillation (uneven heartbeat) and heart failure (the failure of the heart to properly expand and contract).

None of the people in this study had any history of atrial fibrillation or heart failure.

To quote senior author Professor Francesco D’Aiuto of UCL Eastman Dental Institute, UK in a recent Science Daily article, “We observed a linear association – the more severe periodontitis is, the higher the probability of hypertension. The findings suggest that patients with gum disease should be informed of their risk and given advice on lifestyle changes to prevent high blood pressure such as exercise and a healthy diet.”

This was a meta-study that gathered information from 81 studies across 26 countries. As with atrial fibrillation and heart failure, the correlation between hypertension and gum disease appears to be inflammation caused by oral bacteria entering the bloodstream. 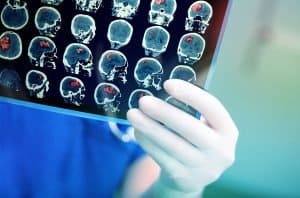 The main form of bacteria involved with plaque is Streptococcus mutans. This has also been found in higher quantities in patients who have suffered intracerebral hemorrhage, a form of stroke.

“This study shows that oral health is important for brain health. People need to take care of their teeth because it is good for their brain and their heart as well as their teeth,” Friedland said. “The study and related work in our labs have shown that oral bacteria are involved in several kinds of stroke, including brain hemorrhages and strokes that lead to dementia.”

To better understand the links described above, you need to understand why dental decay and periodontal disease happen and how they can have far-reaching ramifications on the body. 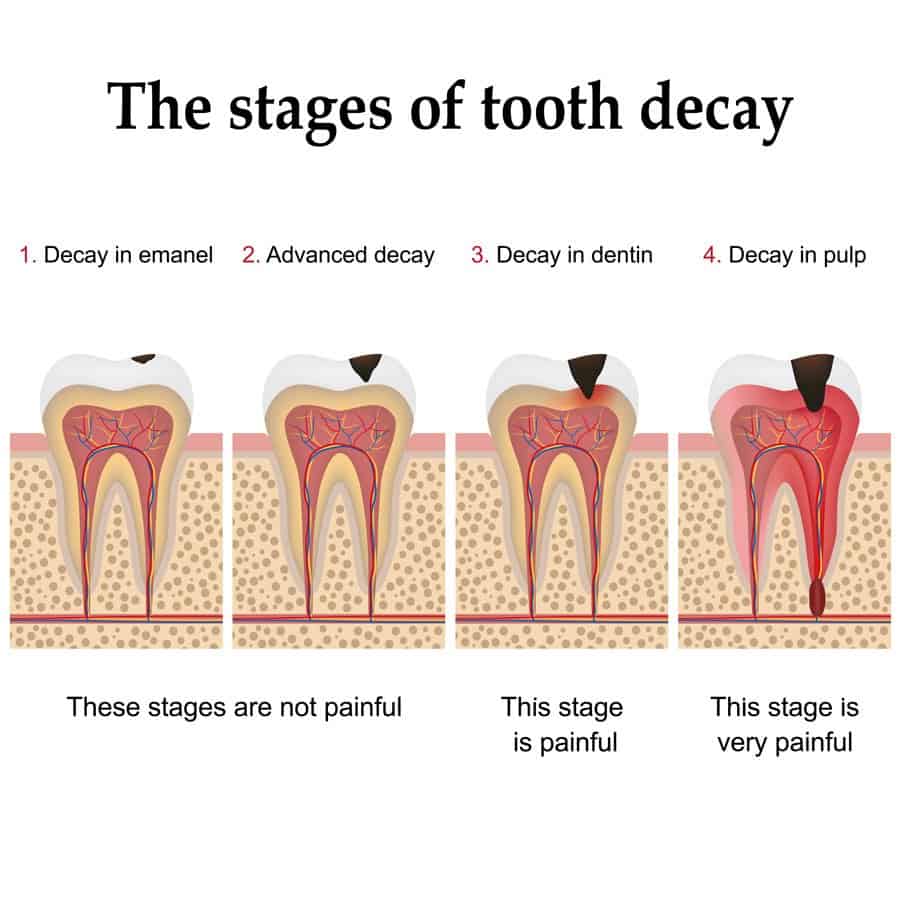 The main factor in dental decay is plaque – the fuzzy film that builds up on your teeth when you go too long without brushing. Plaque is the result of food carbohydrates merging with the bacteria that naturally lives in your mouth. It is an acidic substance that eats away at the various layers of the teeth.

The enamel is the protective outer layer of the tooth. It is comprised mainly of minerals. Plaque starts eating away at the enamel, which doesn’t cause any pain.

Many people see holes worn away in the enamel and assume it’s a cavity. However, that stage is still yet to come.

Weakened enamel can be restored with improvements to its mineral content. This can come from improved diet and dental hygiene. However, if left to fester, plaque will begin eating away at the next layer of the tooth.

This is the hard, bony layer of the tooth. Once plaque has eaten a hole in the dentin, you officially have a cavity. This is the part of the process where things get painful.

If you have a cavity, there are no natural means of restoring it. A dental filling at your Idaho Falls dental clinic will be required.

As the name implies, this is the fleshy tissue at the center of the tooth which contains the tooth nerve. Once plaque has made its way from the cavity into the tooth pulp, it becomes infected and inflamed. Eventually, an abscess will form, usually at the gumline. At this stage, a root canal will be required.

Throughout the above steps of tooth decay, bacteria-laden plaque can make its way into your bloodstream, especially during advanced stages of pulp infection when an abscess has formed.

This is why it is so important to see your Idaho Falls dentist at any stage of tooth decay. Wellness Biodentistry understands the importance of stopping dental decay to keep not only your mouth healthy, but your overall body healthy as well.

As plaque builds up in your mouth, it can make its way into and underneath the gum line. Eventually, the body will respond by releasing a chemical that causes the gums to become inflamed. Inflammation is one of your body’s natural defense mechanisms against disease and infection.

The large amount of plaque associated with periodontal disease, combined with the gum’s excessive tendency to bleed when infected, means plaque has easy access to the bloodstream.

If you are suffering from periodontal disease, contact your Idaho Falls dentist immediately. 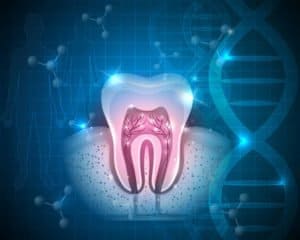 The body is an interconnected system. Problems in one area can have profound effects on other parts that may seem unrelated at first.

Idaho Falls dental clinics like Wellness Biodentistry take this into consideration. For example, rigorous gum cleanings to treat periodontal disease can force bacteria into the bloodstream – natural dentists avoid this.

Zirconia implants will be used instead of metal implants, as these are not only healthier for the body, but stronger and even more effective.

Many Idaho Falls dental clinics are using these products and treatment options, even if they don’t officially consider their practice “natural dentistry”, because they see them as inherently healthier than conventional options.

Wellness Biodentistry takes the overall health of your body into consideration, rather than just regarding dental problems as problems that are local to the mouth.